‘A dark day’: Tributes for journalists killed in Kabul

At least nine journalists killed in Afghan capital blast while arriving at scene to cover aftermath of earlier bombing.

Tributes are pouring in for at least nine Afghan reporters killed in an explosion while covering anearlier suicide bombing in Kabul.

The first blast was caused on Monday morning by a motorcycle-riding attacker who detonated explosives during rush hour in the Shash Darak area of the Afghan capital.

About half an hour later, as journalists waited by a security cordon several hundred metres away from where the first explosion had occurred, a second suicide bomber apparently posing as a reporter blew himself up among them.

The explosion caused “the deadliest day in Afghan media history”, a joint statement by The Afghanistan Federation of Journalists (AFJ) and the country’s news organisation said.

Several other journalists were wounded in the blast, including Al Jazeera photographer, Seyyed Nasser Hashemi.

Overall, at least 29 people were killed and 49 wounded in the twin attacks, which were claimed by the Islamic State of Iraq and the Levant (ISIL, also known as ISIS) group. 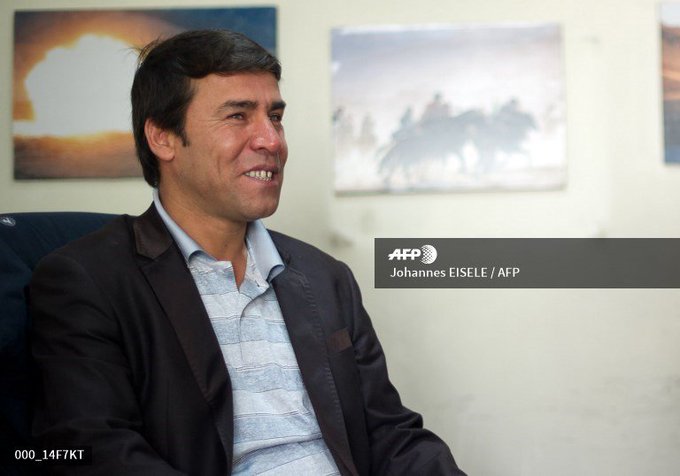 Agence France-Presse’s chief photographer in Kabul, Shah Marai @shahmarai , has been killed. He died in a blast that was targeting a group of journalists who had rushed to the scene of a suicide attack in the Afghan capital

“This terrorist attack is a war crime and an organised attack on the Afghan media,” the statement by the AFJ and the country’s media read, calling for the government to support the families of the victims and the International Court of Justice and the UN Security Council to investigate the incident.

It also said that the industry will mark the day in future in honour of its fallen colleagues.

On social media, many journalists, news organisations and press freedom groups condemned the attack targeting both media and first responders.

The Afghan Journalist Safety Committee described the attack a “crime against humanity” and called for an international investigation into Monday’s attacks.

Killing of journalists in such scale is considered crimes against humanity. AJSC calls on relevant international bodies to investigate the matter and bring the perpetrators to justice

Photojournalist Massoud Hossaini, who was present at the moment of the second blast, said Monday was a “dark” day for journalists in Afghanistan.

Following an ambulance that carries Mara’s dead body. Its too hard to lose a great friend like him. Second colleague of mine in @AFP. I worked with him for 7 years 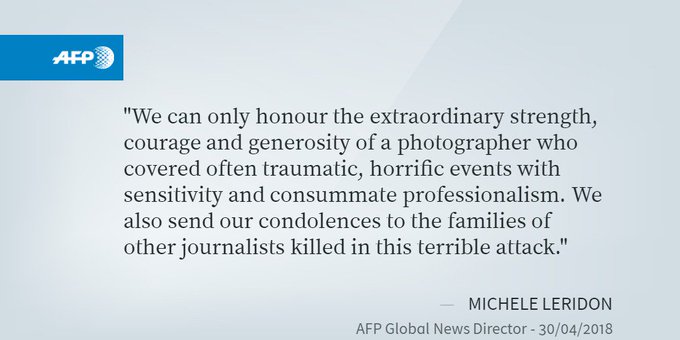 A statement from AFP Global News Director Michele Leridon on the death of Shah Marai, AFP’s chief photographer in Kabul (Part 2 of 2)

Kawoon Khamoosh, a BCC journalist, praised the work of Marai, calling him “a very brave photographer who captured every single side of life in Afghanistan”. 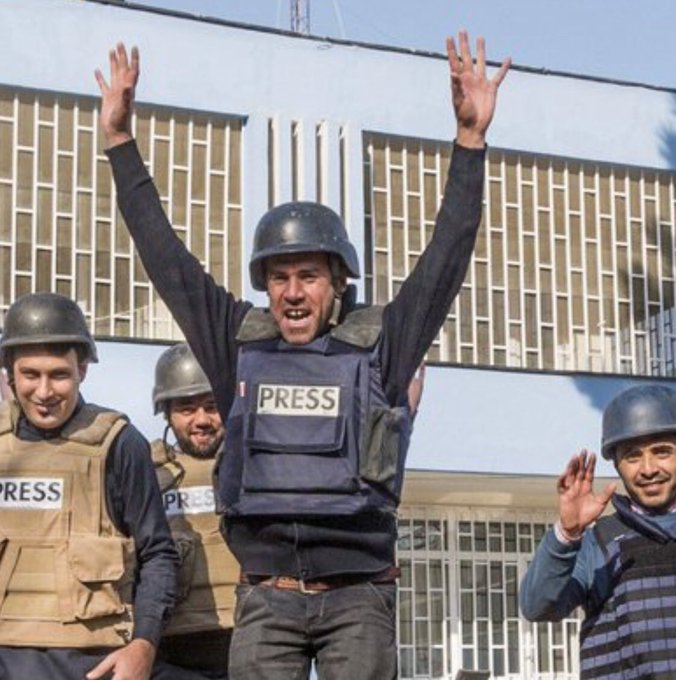 Yaar M Tookhi is another victim. He covered conflicts in Afghanistan since 9/11. Always patient, kind and quick.
He was killed in today’s suicide attack that targeted journalists gathered to cover the previous attack. pic.twitter.com/dKMaO1IgHJ 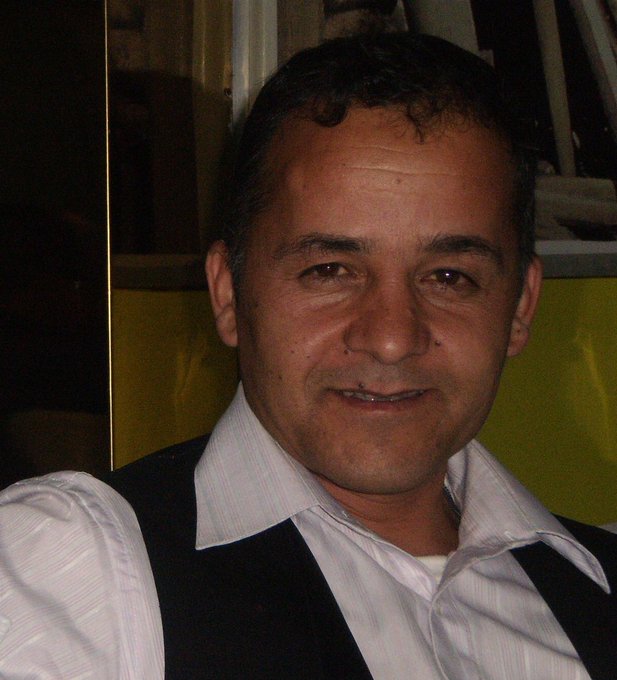 Reporters Without Borders (RSF) knows the commitment of the Afghan government for reporters protection. It is crucial that @UN sends the strongest message to the international community through the appointment of a Special representative for journalists safety. @antonioguterres https://twitter.com/chrisdeloire/status/990866247511429121 …

Many others on Twitter expressed their shock and devastation at reports of their colleagues being targeted in the attacks.

Ahead of May 1 World Press Day, killers in #Afghan capital #Kabul target journalists as they do their jobs, covering an earlier suicide attack. https://twitter.com/ap/status/990866123934625793 … 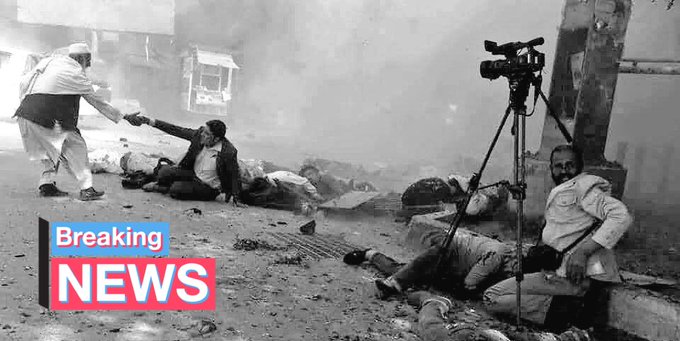 Horrible day for media in Afghanistan. A bomber attacked a group of journalists covering a terrorist attack in Kabul this morning. Photographer Shah Marai, reporter Ghazi Rasouli and cameraman Yar Tokhi are among those killed.

Journalists are civilians. They are not a target. Today’s deliberate attack on civilians on Kabul, including many journalists, is a crime. https://twitter.com/icrc_af/status/990848629870157830 … 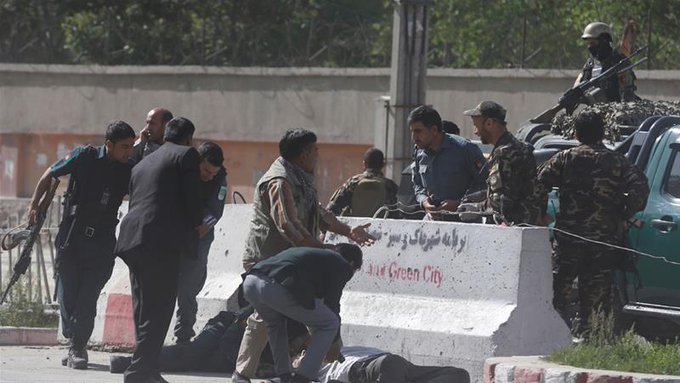 Terrible times for journalists worldwide. At least 2 killed covering Gaza-Israeli border protest, another assassinated in Kandahar last wk and today, 5 killed in #Kabul blast carried out by bomber who, police say, was carrying a camera so as to blend in. @pressfreedom @RSF_inter

Afghanistan has been a dangerous place for journalists for many years. Last week, a reporter was killed in Kandahar province.

The country ranked 118th out of 179 in RSF’s 2018 World Press Freedom index. According to the Committee to Protect Journalists (CPJ), 35 journalists have been killedin the country between 1992 and 2017.

Iraq : Another Iraqi journalist killed, third since start of protests