Social messaging app WhatsApp has said it is limiting the number of times a user can forward a message to five in an attempt to fight fake news and the spread of rumours.

The change to the platform was announced on Monday during an event in Jakarta, two months before Indonesia, where WhatsApp is used extensively, holds its general elections.

“We’re imposing a limit of five messages all over the world as of today,” Victoria Grand, vice president for policy and communications at WhatsApp, said at an event in the Indonesian capital.

Previously, a WhatsApp user could forward a message to 20 individuals or groups.

The five-recipient limit was first introduced last July in India, where WhatsApp restricted its 200 million users from sharing forwards after nearly 20 people were killed by lynch mobs.

The messaging app also played a role in the Brazilian elections last year, where it was used to circulate false news stories ahead of the vote.

The messenger service, owned by Facebook, received a lot of criticism for its role in those events.

Since then, the app’s creators have been looking at ways to prevent the distribution of fake news.

Both WhatsApp and its parent company, Facebook, have been scrutinized over the past two years for their role in the spread of fake news stories ahead of major elections and other significant events.

But preventing the spread of those stories is harder to do on WhatsApp, which uses end to end encryption for its messages, meaning the content of sent messages cannot be read by WhatsApp or government agencies.

However, WhatsApp and security experts have said these backdoors would endanger the privacy people have when using these apps and that the backdoors could potentially be exploited by criminals as well. 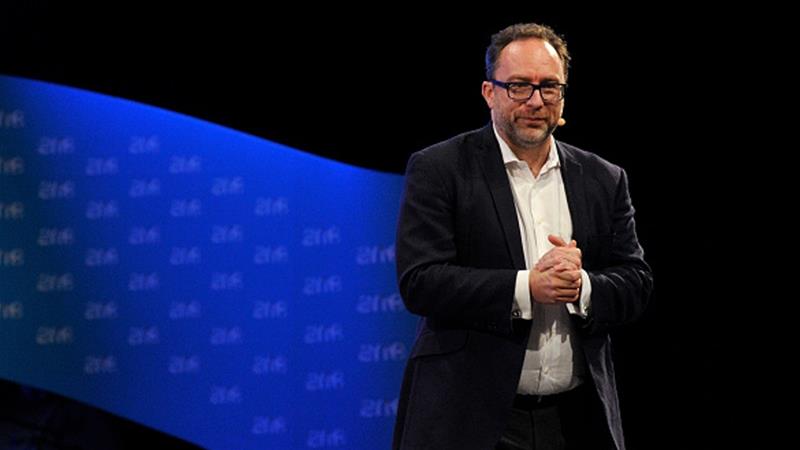 How do you fight back against fake news?

Apple products are going to get more attraction with satellite internet