“I chose a career in law as I want to use advocacy to engage in work that has a direct impact on the lives of others,” says Meeno Chawla.

I came from Afghanistan in 1995 to England as an immigrant. The 1989 civil war in Afghanistan had a huge impact on the whole country but particularly for religious minorities. Afghanistan used to have a flourishing Afghan Sikh community but because of continuous marginalization and discrimination, people left. My parents as well as many Afghan Sikhs left for a better life, which included opportunities and basic rights. Those who remain in Afghanistan continue to suffer and face difficulties through constant seclusion and fear.

Women in the Afghan Sikh community have traditionally been homemakers, and this was often reinforced in my childhood by members of the community. In Afghanistan, there was a lack of educational and work opportunities for girls, especially those from religious minorities. I live with my parents; they have four daughters. I am the youngest and at my birth, there were negative reactions from the community as sons were preferred due to passing on the family name. However, my parents have been extremely supportive with my studies and life choices; they have encouraged me to pursue a career at the Bar. My mother works in a fabric shop, where she reinforced the importance of being independent and pursuing a career despite the odds through hard work.

I chose a career in law as I want to use advocacy to engage in work that has a direct impact on the lives of others because both my family and I personally have experienced being in a position of vulnerability and disempowerment. This is why I wish to pursue a career which involves representing people when their fundamental rights and liberties are at stake.

I wasn’t considered the brightest at school and was told by a teacher that I should ‘reconsider a career in law as I wasn’t clever enough,’ but I used this as my motivation to do well at school. During my summer holidays, I did work experience at two law firms to get an insight into the different areas of law and how the law works in real-life.

I went on to study Law with Criminology at The University of Law. I went to networking events and did work experience at the Courts and mini-pupillages to get a better understanding of the profession. I was a case manager on the Innocence Project at university. I worked on a case involving a potential miscarriage of justice for two years. This experience was the turning point for me, where I decided that I wanted to become a barrister and be a voice for those who don’t possess much knowledge of the legal system.

After graduation, I decided to volunteer at a charity, which helped people with their housing and debt claims. Later, I joined the Crown Prosecution Service, I was overwhelmed with the knowledge and the high pressure yet fast paced environment, but I loved every moment of it and still enjoy my job today! I work closely with prosecution barristers in preparation of their cases and assist them in court. My work taught me how the Criminal Justice System works and that defendants need a Criminal Justice System which they can trust, and which ensures they are being represented. While working at the CPS, I was studying the Bar Professional Training Course part-time. I decided to study the course part-time because despite a scholarship from Middle Temple, I could not afford to pay the full-time fees. The late-night studying, doubts, and stress were worth it because I got through it successfully.

In October 2019, I was called to the Bar of England and Wales as the first Afghan Sikh. This was a proud moment for me, my family, and my community. I used to question whether I would fit in and soon realized my background is and will always be my strength. My secret weapons are perseverance, hard work, and a passion to learn on this ongoing journey.

Equality and diversity are critical for the rule of law and professional legitimacy. Barristers represent everyone, and the Bar should be more representative of society. Given my background and unique life-experiences, I want to be part of that process and hope people will choose a career in law despite the odds against them. 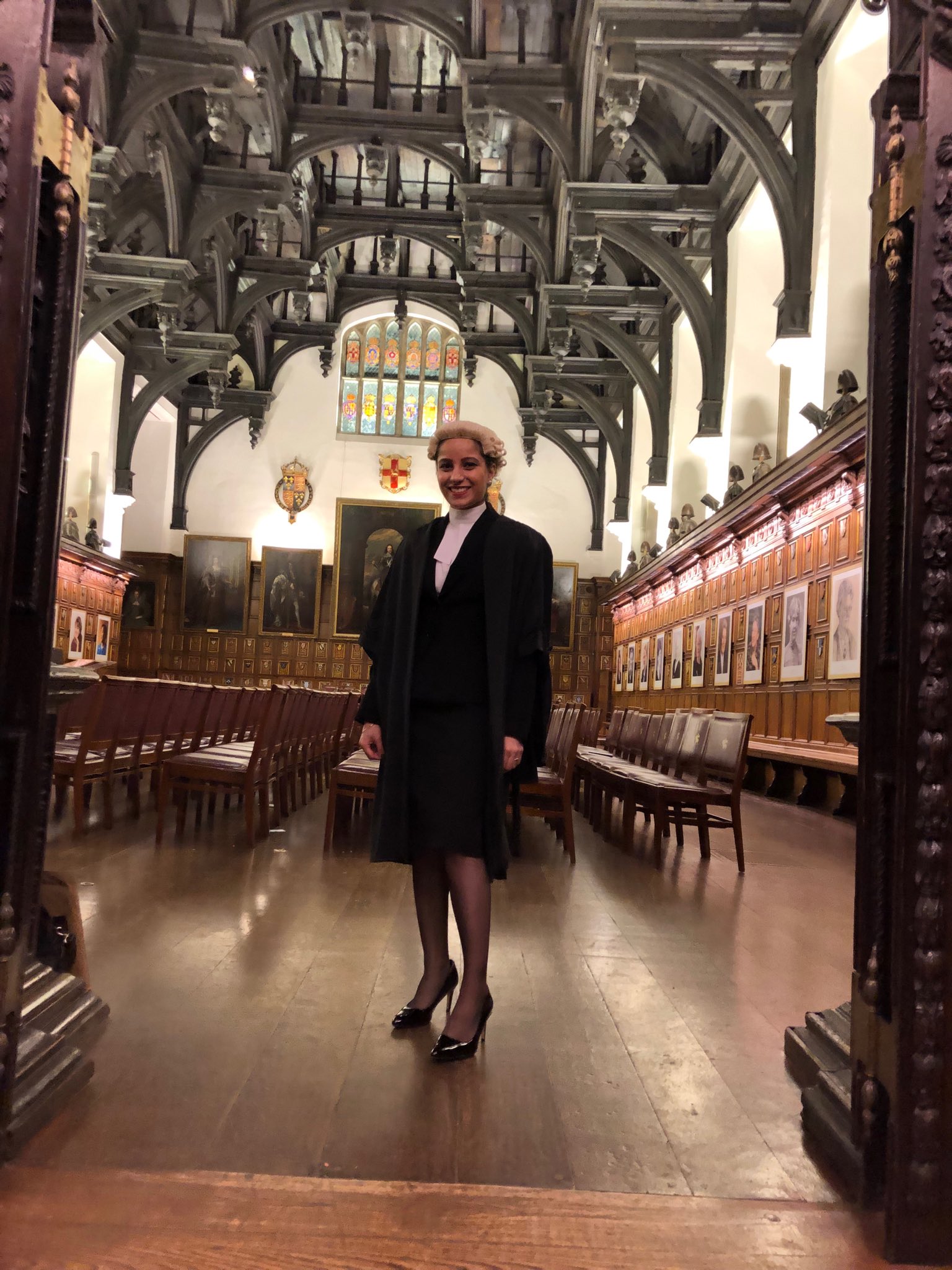